Outside Verdun –   the Dawn of Industrial Warfare

– (GCSE) Thematic Studies from a Broad Historical Perspective: The Development of Warfare, c1250 to the present day
– (A-Level) Period Study: Europe in an Age of Conflict and Co-operation, c1890-1991

Outside Verdun  – The futility of war

It was the longest battle of the Great War. A battle that wasn’t even over before the first myths and legends arose among the nations who fought it. Verdun is and will always be the darkest hour of French and German nations. Not only for the unprecedented scale of loss, but because – even after more than 100 years – it is not entirely clear why it was fought at all. Since the end of the First World War thousands upon thousands of pages of literature have been written about how the battle was fought, yet only in recent decades did historians begin to ponder why it was fought. Today the way the battle is remembered in national conscience of both nations is totally different, yet slaughter at Verdun is unique and important in many ways, mainly because it can be considered as the dawn of modern, industrialzed warfare – an enternal symbol for he futility of war itself. 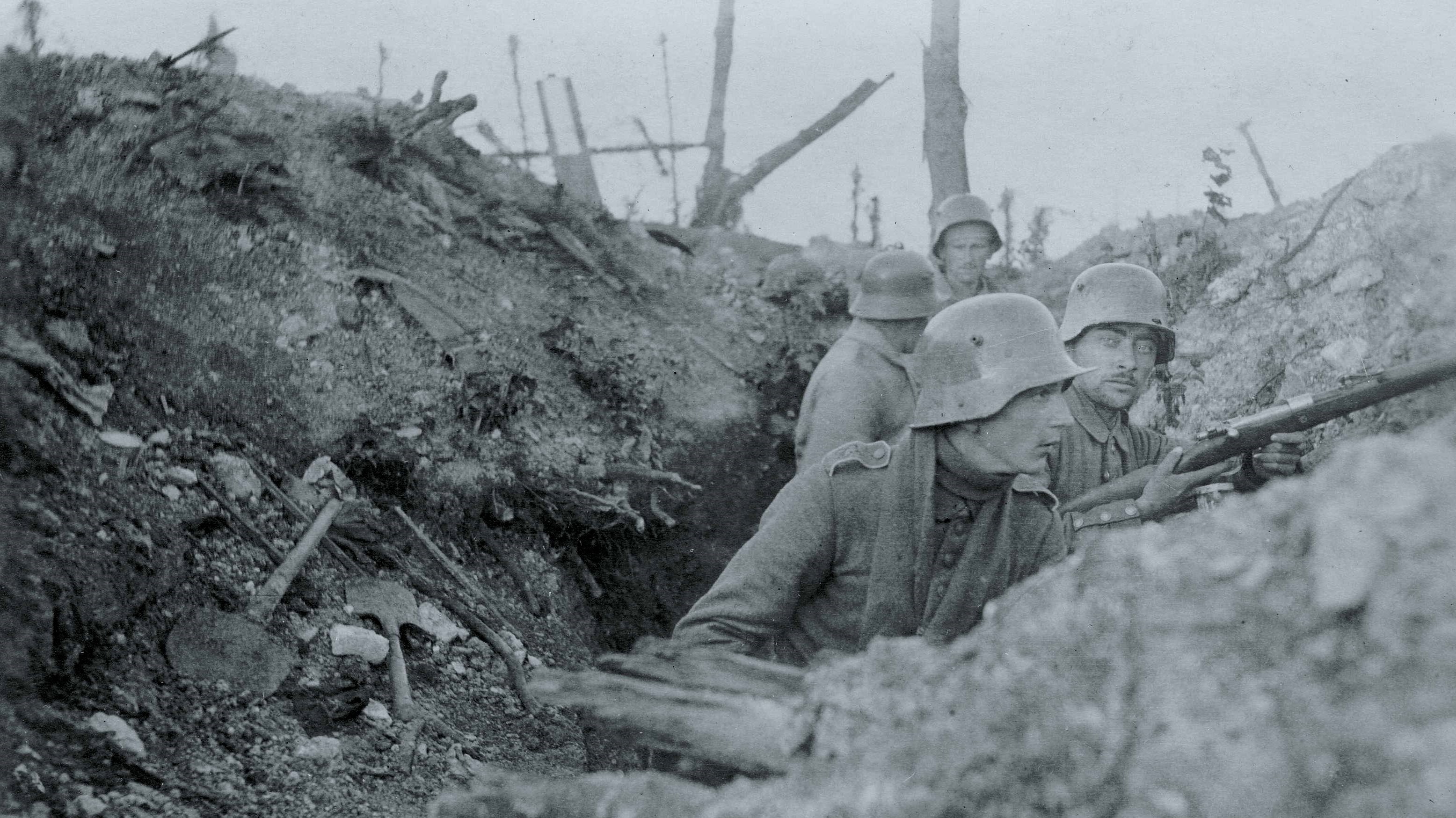 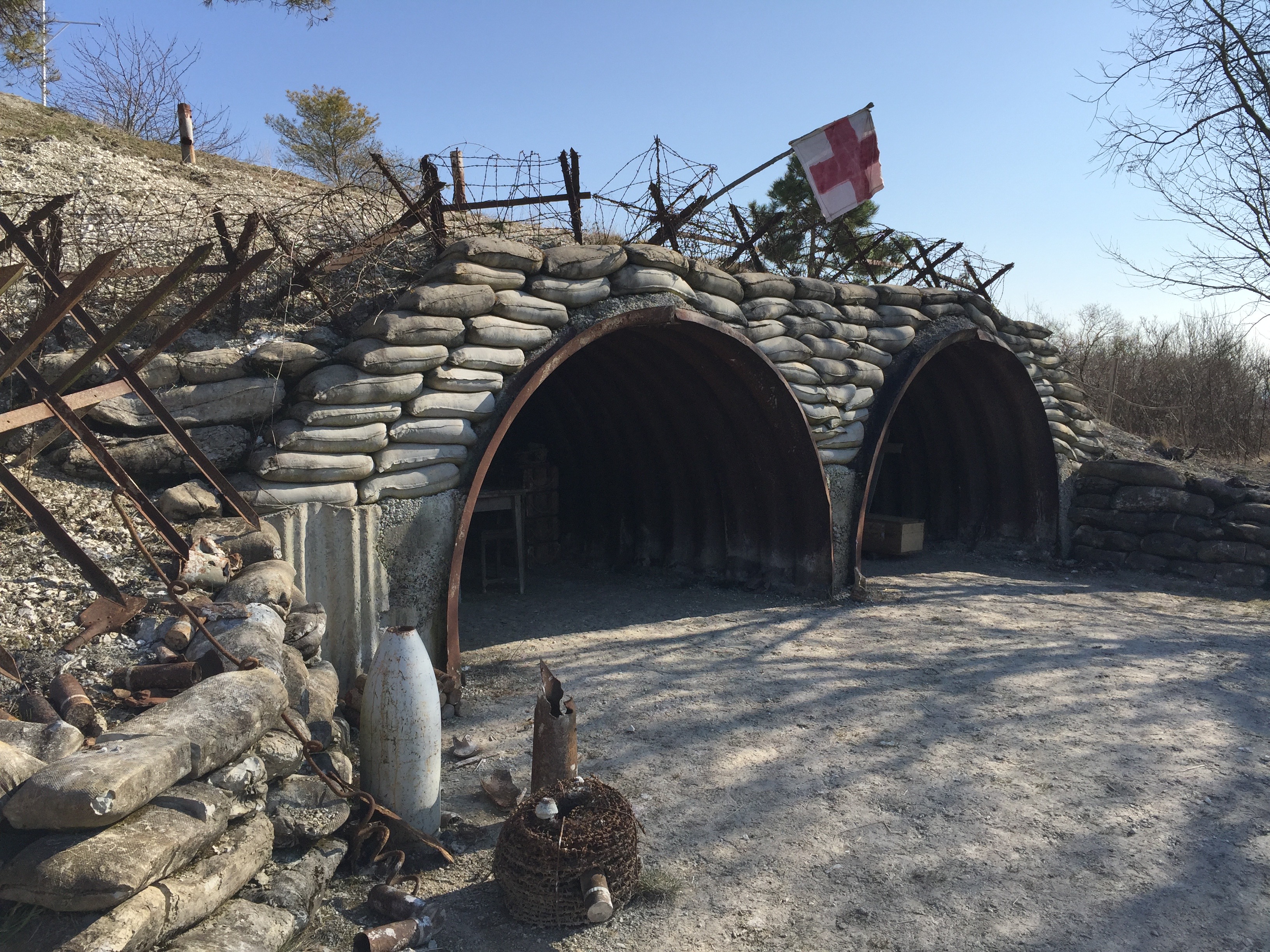 ‘As early as 8 February the officers and platoon commanders of 1st and 2nd Battalion had been moved to the new positions at Azannes. On 10 February all battalions moved into the so called “Cape Position” and the “Cape of Good Hope”, which they took over from the 98th Infantry Regiment. From then followed a period filled with repeated lectures and briefings by high ranking officers of the infantry and artillery. It was clear that the preparations for the upcoming offensive had been enormous in scale. In support of the three attacking Army Corps 1225 artillery pieces had been drawn together. These included 542 of heavy and 27 of super heavy calibres – to supply these, enormous stocks of ammunition had been brought in. We had learned our lessons in the campaign of 1914 and were sure that this time we would crush the enemy by sheer weight of fire. In this we were supported by statements from our artillerymen who repeatedly told us that this time the infantry would just have to “just have to walk right behind the curtain of fire” which would lead them right into Verdun “as if marching on parade” – there would be “dome of fire” under which the infantry would “just have to collect the spoils”. All of these statements were brought forward with such confident voices that it boiled down to one simple conclusion – it was only to be a matter of the artillery. Yet there were the voices of company and platoon commanders who had personally witnessed the amount artillery fire poured on Branovoberge and Ralja, and the minor effect it had had on an enemy entrenched in deep dug outs. “I hope that this is true”, was a statement one could pick up when listening to the company commanders. Some of them even dared to doubt openly, but in general the higher echelons of command were content in the belief that this massive strike would turn the tide and put an end to the war. Wherever one’s eyes fell – everywhere one could see the preparations for an operation of a gigantic scale’ 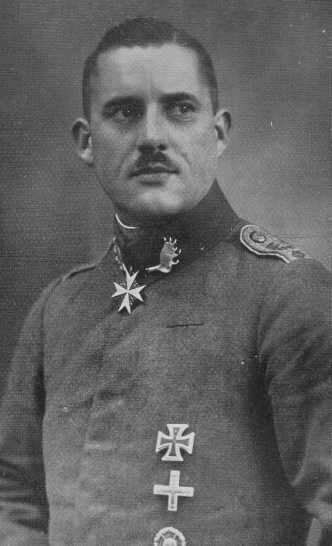 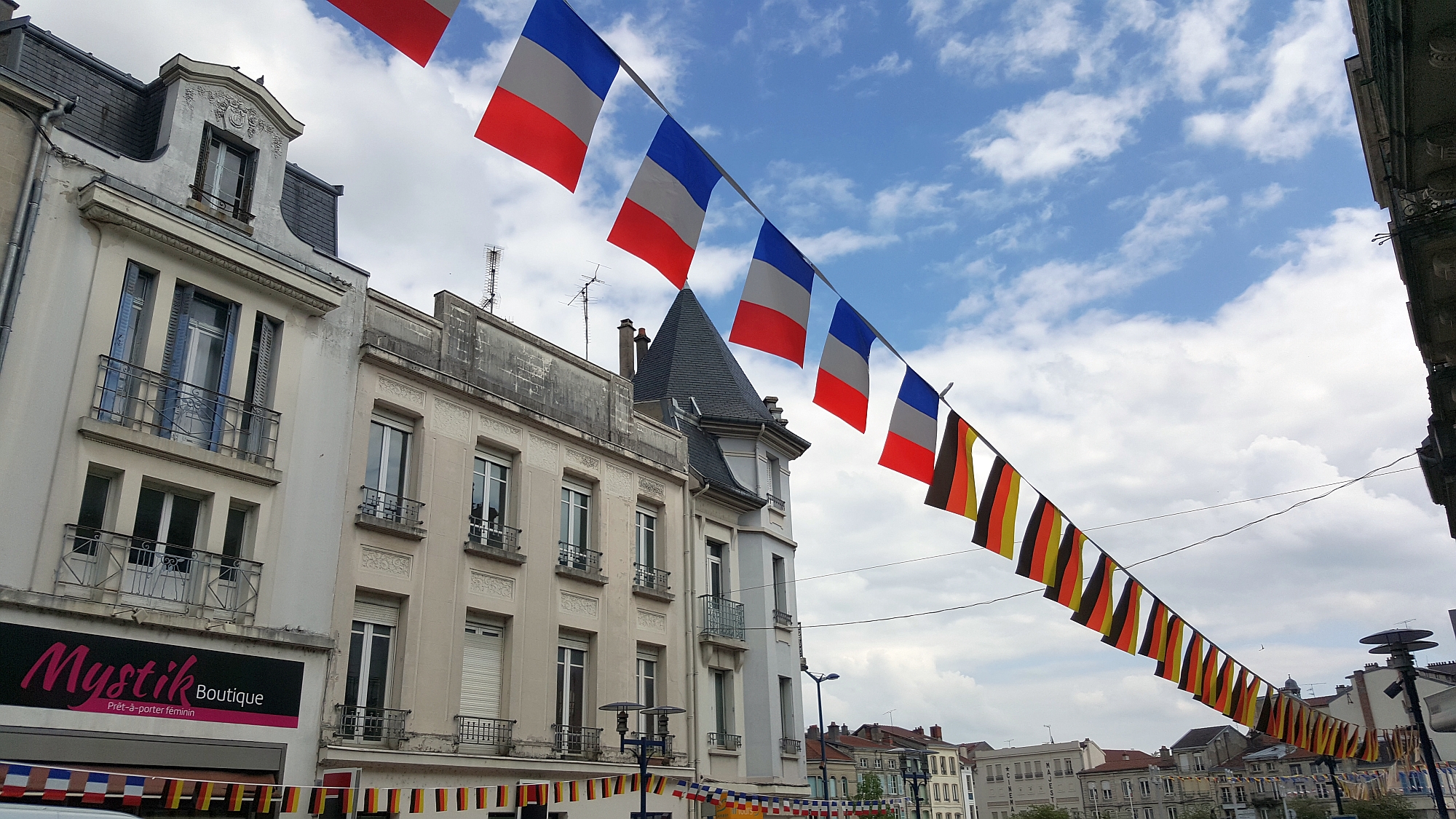 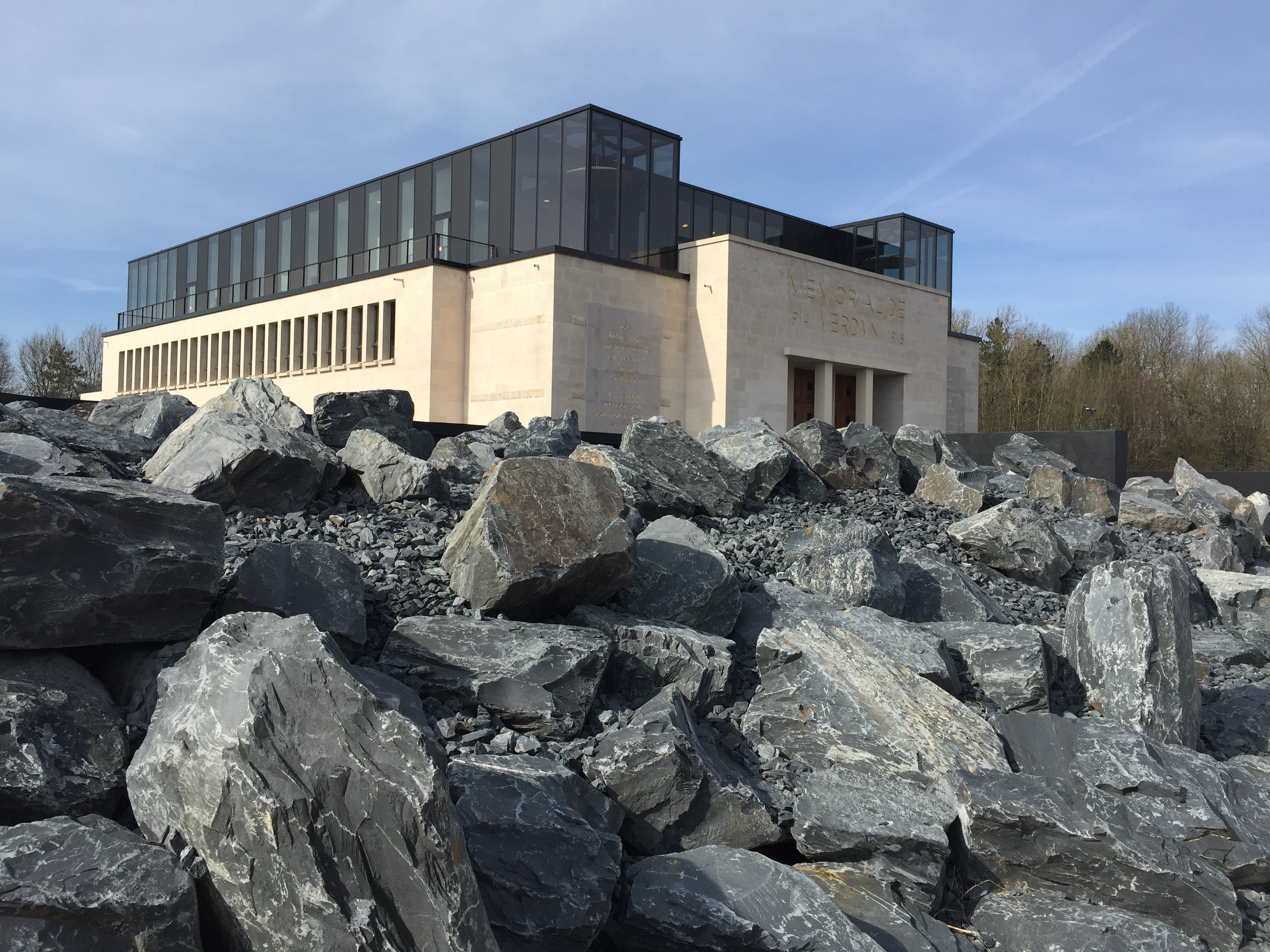 We will leave your School early in the morning to be in Verdun in the early afternoon. Our first place to visit is the “Memorial Verdun”, the brand new refurbished and excellent museum on the battlefield itself. We will meet Christoph, our guide for the tour, and get an excellent overview of the terrain of the central battlefield, the different stages of the battle and the weaponry of the time. The multimedia museum is without a doubt one of the best on the whole western front. After checking in at the hostel, a short lecture on the background of the battle will lay the foundation for the sites we will visit in the two following days.

Setting off after a hearty breakfast we will enter the central battlefield. We will take a look at the initial German positions and the early combat operations in Bois de Caures. Here we will see the place of the death of Colonel Driant, a true hero in French commemoration. We will then move on to the iconic Fort Douaumont and the fiercly fought over village of Douaumont.  After lunch, the Ossuary and national cemetery – the largest in France – is our next stop. From there we will walk along the Froideterre Ridge via numerous bunkers and infantry shelters to Ouvarage de Froideterre and examine the dramatic attacks of 22nd and 23rd of June 1916.  A stroll in Verdun itself concludes the day. 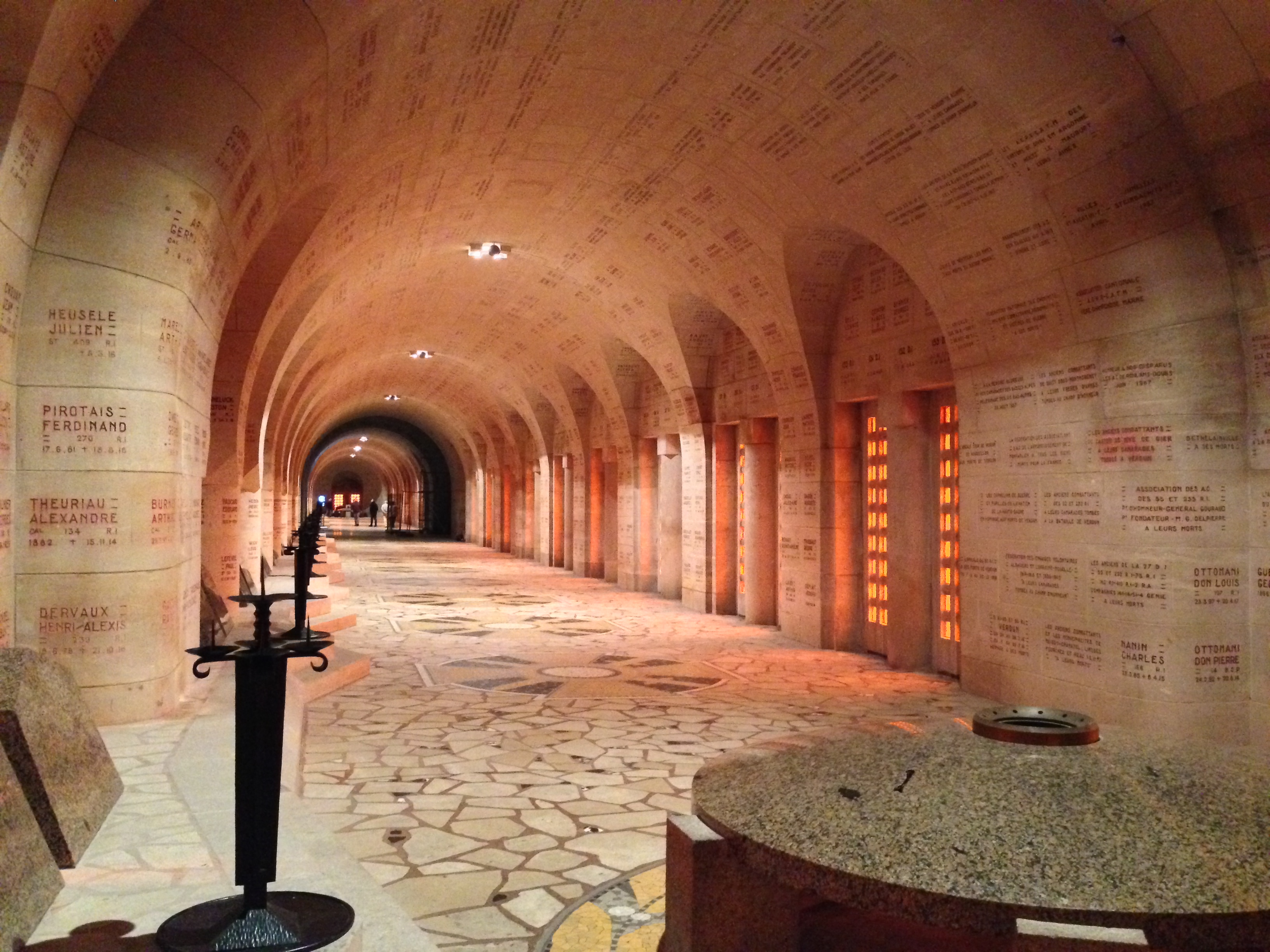 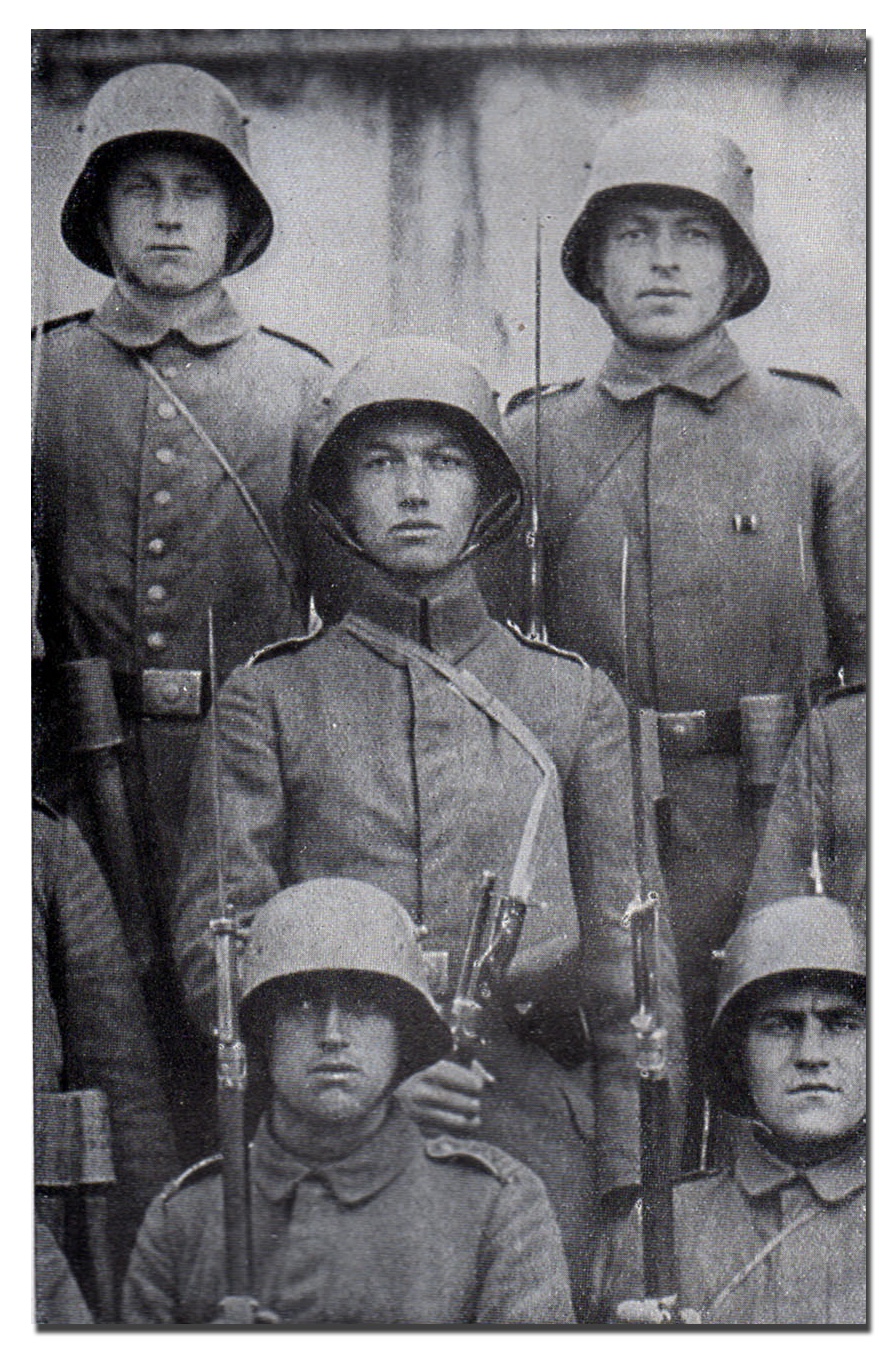 Another early rise brings us back to the battlefield. The morning will be spend on the eastern sector of the central battlefield. We will follow the attack and capture Fort Vaux and the students will walk along the actual trenches and scars of the battle. Several French infantry shelters show the force of the use of artillery and prepare us for the unspeakable tragedy and events that happended in Fort Vaux. The coach will then pick us up in front of the Fort to take us across to the western part of the battlefield – Hill 304 and Mort Homme, which lost 27 feet of height due to the intense shelling in 1916. Our final visit will be the “trench of bayonets”, which is a symbol for the myths and legends that arose afterwards and made the battle to what it is today – a mystery.

After checking out of the hostel and a final visit to the place of the furthest advance of German forces and the end of attack operations at Fort Souville, our coach will head home to the UK. 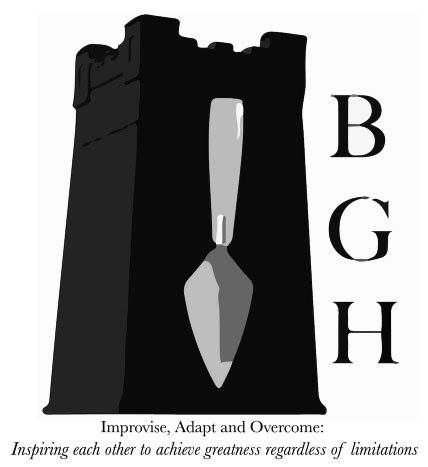 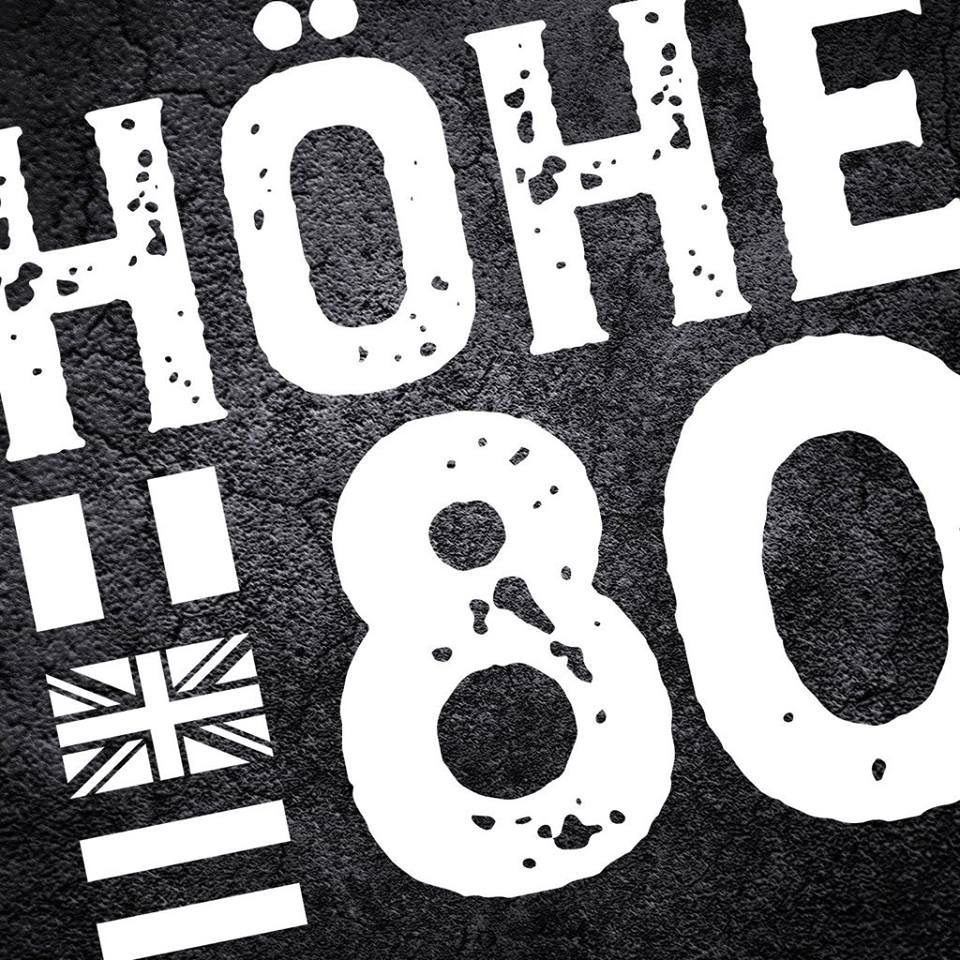 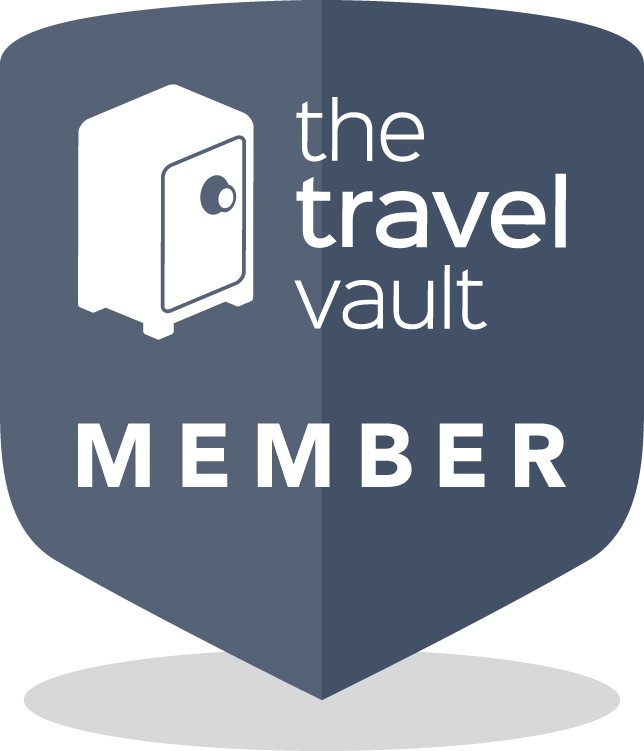